This map compiles ZETA research to illustrate EV supply chain investments across the country. These private investments are creating tens of thousands of good-paying auto jobs that will reinvigorate communities, generating thousands of additional indirect jobs. And these investments aren’t the only financial benefits that will derive from electrifying the transportation sector: because of the climate and public health benefits of transportation electrification, achieving 100% EV sales by 2030 and a cleaner grid will prevent $1.3 trillion in health and environmental costs in the coming decades.

In the second half of the 20th century, the United States became the automotive manufacturing capital of the world. But over time, we ceded thousands of American jobs and billions of dollars to foreign automakers.

The U.S. auto sector has an opportunity to become ascendent once again as electric vehicles (EVs) emerge as the industry’s next big evolution. More than 250,000 Americans already work in the domestic EV sector, and the EV industry has the potential to create over two million jobs in the United States in the coming decades.

The automotive industry is massively scaling up their EV-related investments. Automakers are investing billions of dollars to build new manufacturing and battery processing plants across the country, and they’re teaming up with mineral processing and recycling companies to fortify the domestic supply chain for critical minerals like lithium and nickel. Critical mineral reserves are plentiful throughout the United States and North America, and domestic production is increasing. By securing our supply chain for critical minerals, we will create good-paying jobs and reduce our dependence on foreign economies. 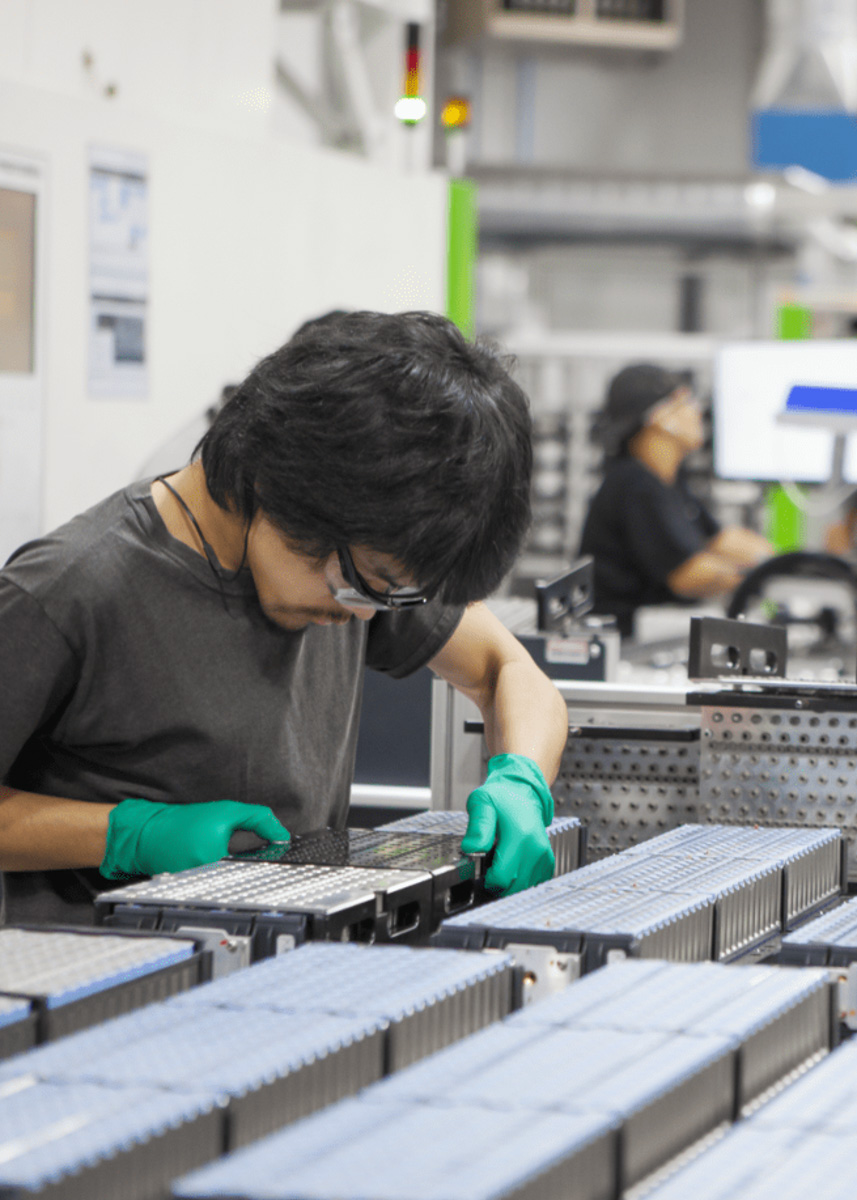 For good reason, local leaders are vying to land these investments in their states...

We are building a network of individual supporters of electric vehicles.

Submit your contact information to join our list of zero emission transportation advocates around the world. We'll keep you up to date on news, legislation, and future advocacy opportunities.
Mission

The ZETA Education Fund is a 501(c)(3) nonprofit affiliate of the Zero Emission Transportation Association focused on educating the public on the environmental and social benefits and opportunities associated with broad EV adoption.