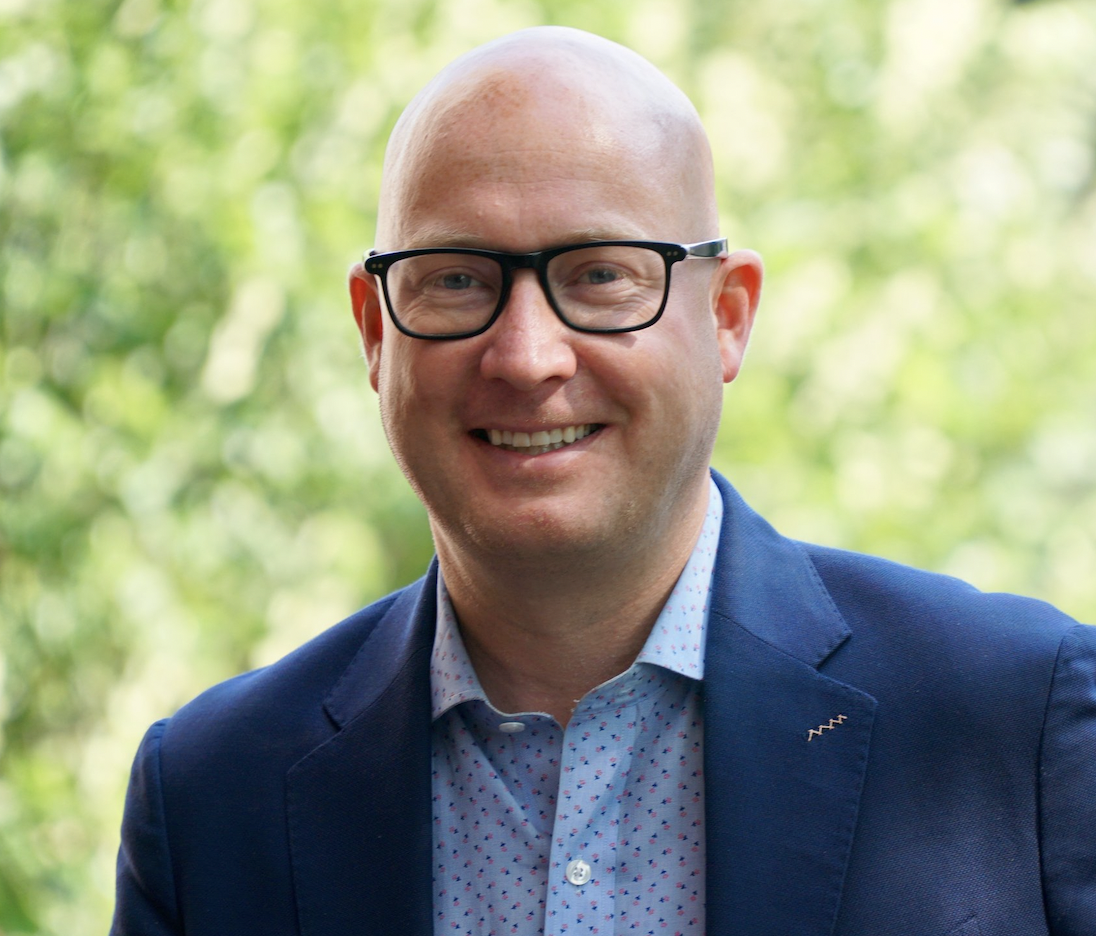 Dan Kanninen has spent more than 15 years in influential positions at all levels of government and politics, including senior positions in the Environmental Protection Agency and the 2008 and 2012 Obama, 2016 Clinton, and 2020 Bloomberg presidential campaigns.

No, the recent nightmare on Virginia’s I-95 would not have been worse if everyone had been driving electric vehicles instead of gas-powered vehicles. In fact, everyone would have had a far better experience if they had been driving an EV.

A recent op-ed argued that if the I-95 catastrophe had been “an all-electric affair,” EVs “might have littered the highway for miles.” That is wrong, and I would know—I was trapped on I-95 for fourteen hours in my EV.

I drive a standard-range Tesla Model 3. Its sticker price was only a bit higher than that of similar new sedans, and I expect to save thousands of dollars in avoided fueling and maintenance costs over the lifetime of the vehicle. I also like that my car doesn’t emit toxic pollution into my community, and it’s fun to drive, too.

I am especially grateful that I was driving my EV when I got stuck on I-95. I watched countless vehicles slide across the road, but my EV expertly navigated the ice. While fellow drivers burned gasoline running their engines to stay warm, my EV intelligently directed power solely to temperature regulation—I did not have to inefficiently burn fuel to power my entire engine in order to keep us safe. As other drivers then fretted about their dwindling gas reserves, my EV intuitively monitored my power supply, giving me the peace of mind that other drivers did not have. Throughout my entire experience in the I-95 quagmire, I knew exactly how much power my EV was using, how much power remained in its battery, and how far I could drive. Additionally, because EV drivers regularly charge our batteries at home, at work, and in our communities, we are less likely to have just a partial charge, so I was well prepared—unlike most gas-powered vehicle drivers, who rarely drive on a full tank of gas. And despite common misconceptions, EV batteries do perform in the cold: a Tesla driver famously tested his battery in frigid Norway, proving that his EV could keep him warm for a staggering 72 hours. EV manufacturers are constantly improving their battery chemistries too, so battery efficiency will only improve in the years to come.

When the traffic nightmare finally ended, gas-powered vehicle drivers scrambled to wait in long lines at snowed-in and overwhelmed gas stations, but my EV’s navigation system directed me to a nearby open charger; these charging stations were conveniently installed every ten miles along the traffic corridor. Despite the extreme conditions my EV endured that day, I nevertheless made it to the charger with a fifty-mile range surplus.

Unsurprisingly, my EV performed admirably during this particular crisis. EVs have been known to excel in other dangerous weather conditions, too. EVs can readily navigate floodwaters, for example, but gas-powered vehicles are immobilized when their engines get inundated. As “once-in-a-century” downpours and storm surges become increasingly common, EVs will continue to fare much better than their gas-powered counterparts. EVs can also charge up cell phones, laptops, and even homes, which is useful when winter storms—and the resulting fossil-fuel refinery shutdowns—cause rolling blackouts, like we tragically witnessed in Texas last year.

The traffic disaster on I-95 was precipitated by icy conditions and exacerbated by poor management, not EVs. And let’s not forget that pollution from gas-powered vehicles is intensifying all this extreme weather, too. So in fact, if everyone regularly drove EVs instead of gas-powered vehicles, perhaps we would have mitigated the severity of this debacle in the first place.

Solutions, Not Scapegoats, Should Pay for Roads

Navigating a New Landscape for Energy and Transportation

EV Manufacturers Are Ready to Meet the Moment in the United States, The American Jobs Plan Is a Crucial Next Step