Ioneer is focused on producing the materials necessary for a sustainable planet. The emerging lithium-boron producer is developing the Rhyolite Ridge Lithium-Boron Project in Esmeralda County, Nevada, which is the only known lithium-boron deposit in North America and one of only two known in the world. It is the most mature lithium development project in the United States. The project’s 22,000 tons of produced lithium chemicals annually is sufficient to power approximately 400,000 electric cars per year for five decades to come, with production beginning in late 2023.

The same production facility that will generate this globally important quantity of lithium will also produce very large quantities of borates. Like lithium, boron is a vital material for clean technologies and sustainability.

Environmental stewardship is core to Ioneer’s mission. Rhyolite Ridge is located on land administered by the Bureau of Land Management (BLM) and to proceed, Ioneer must obtain approval from the federal government under the rules of the National Environmental Policy Act. Fourteen separate environmental baseline studies prepared over three years clearly demonstrate that the project can be constructed in a sustainable manner with minimal impacts on air quality, water resources, and land resource values.

Rhyolite Ridge’s unique Searlesite mineralogy enables ore processing that will generate excess steam sufficient to power the entire project, meaning the operation will be energy independent and will not use fossil fuels to generate electricity during normal operations. Furthermore, water usage at Rhyolite Ridge is a fraction of that required at the existing domestic lithium processing operation thanks to the flowsheet design, which implements best-in-class water utilization through recycling. There are no evaporation ponds and water rights have already been secured.

Rhyolite Ridge will also create family-supporting jobs in rural Nevada, employing 250-300 people while the mine operates and 400-500 people during the construction period with median annual compensation levels of approximately $141,000. Once in operation, Rhyolite Ridge is expected to generate $13-31 million in annual fiscal revenue for state and local governments. The project will provide important and sustained tax revenue to this economically challenged region of Nevada. 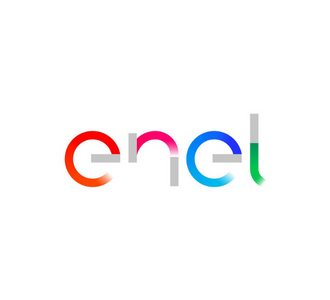 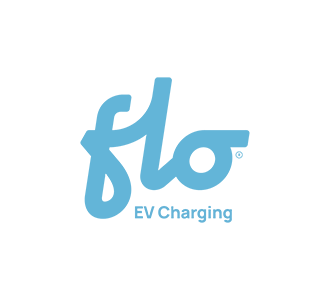